Jack Herczeg has been able to call himself one of the best swimmers in the Big Nine Conference and the state of Minnesota for the past couple winters.

The senior-to-be at Winona Senior High School can now call himself one of the best swimmers in the nation.

Herczeg, already an all-conference and all-state swimmer, was officially named an All-American swimmer by the National Interscholastic Swimming Coaches Association this week. The honor is given to the top 100 swimmers in the nation in each event.

The honor caps off a season in which Herczeg was a double state champion, winning the 50 and 100 freestyle at the MSHSL Class A state meet in March. He also swam with Winona’s second-place 200 and 400 freestyle relay teams. 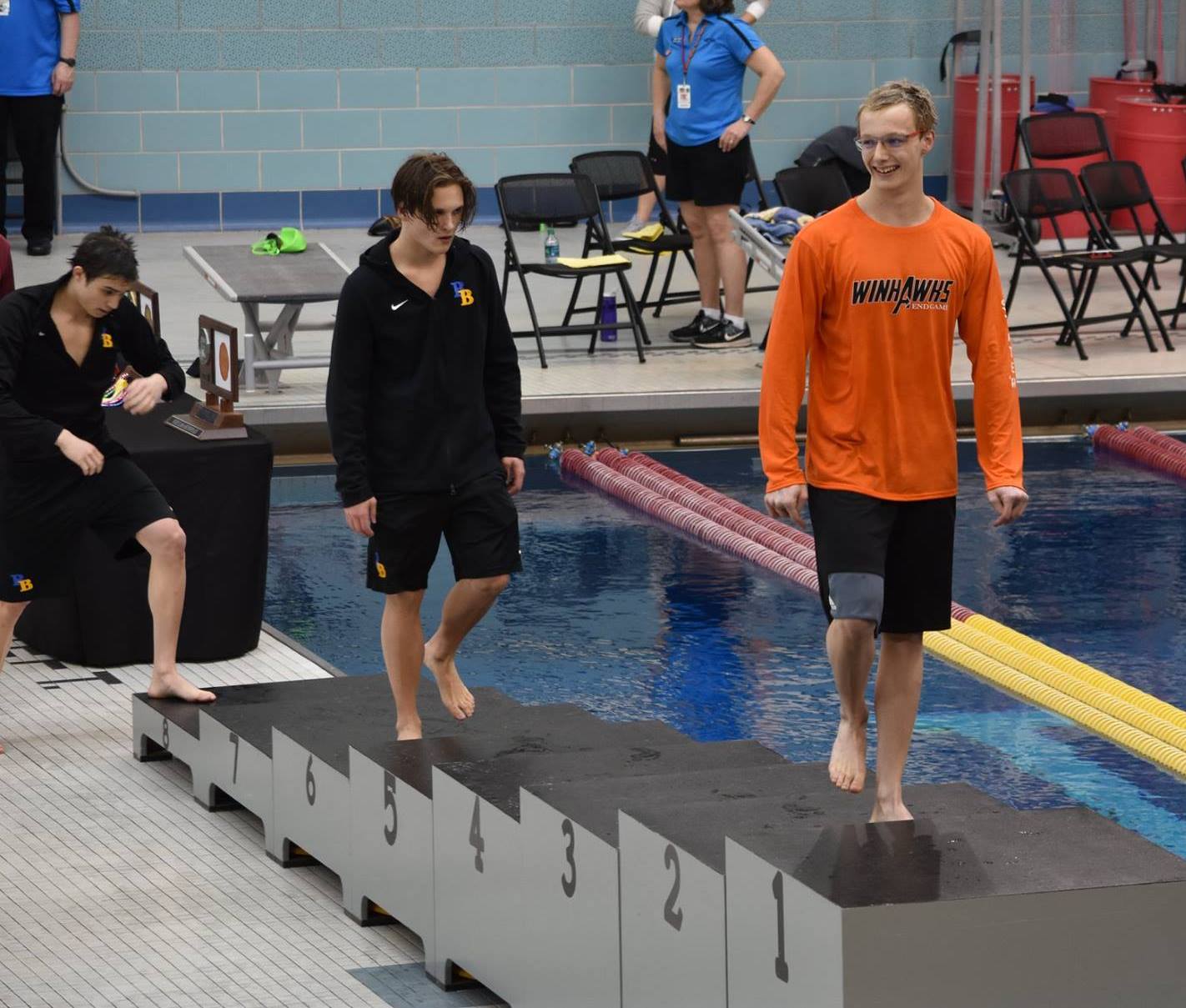 He also swam with four relays that set records, including the 400 freestyle relay, which set the Big Nine Conference meet record.

He was named Section 1A swimmer of the year, and for the second year in a row was nominated as the athlete of the year at the state swimming banquet.

Share to FacebookShare to TwitterShare to Google+Share to LinkedInShare to PinterestShare to EmailPrint this page
Back to News
Winona ALC sends graduates off with heartfelt ceremony
Jun 4 2020
Watch: 2020 WSHS Graduation Ceremony, 6 p.m. Friday
Jun 4 2020
First student rep on school board to attend final meeting tonight
Jun 4 2020
WSHS, Community Ed to offer summer athletic activities starting June 15
Jun 3 2020
Minnesota Department of Education to host Family Engagement Week
Jun 1 2020
A message from WAPS Superintendent Dr. Annette K. Freiheit
May 29 2020
Resources for educators and families on discussing trauma, racism and violence
May 29 2020
Three student musicians from WSHS receive All-State honors
May 28 2020
Zooming into Kindergarten: How you can get ready for kindergarten
May 28 2020
Watch: WSHS Academic Achievement Recognition Program
May 27 2020
Powered by Finalsite